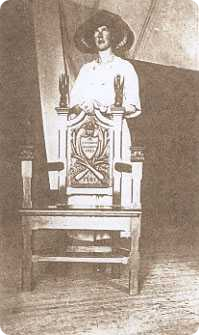 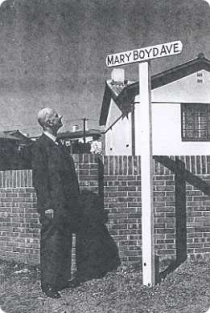 She won three “Bardic Chairs” for her poetry, South Africa’s highest literary award. The poems for which this award were given were “The Veldt” (1921), “Drought” (1930) and “Table Mountain” (1931), taking a gold medal instead of a chair for the last one as she said she had “no more room for chairs!”

She died a tragic recluse after her marraige to Major Trehane, which seemed to end the flow of her writing, according to some sources, who mused that her sensitivity would be in stark contrast to his militarism, but the truth in that we do not know…