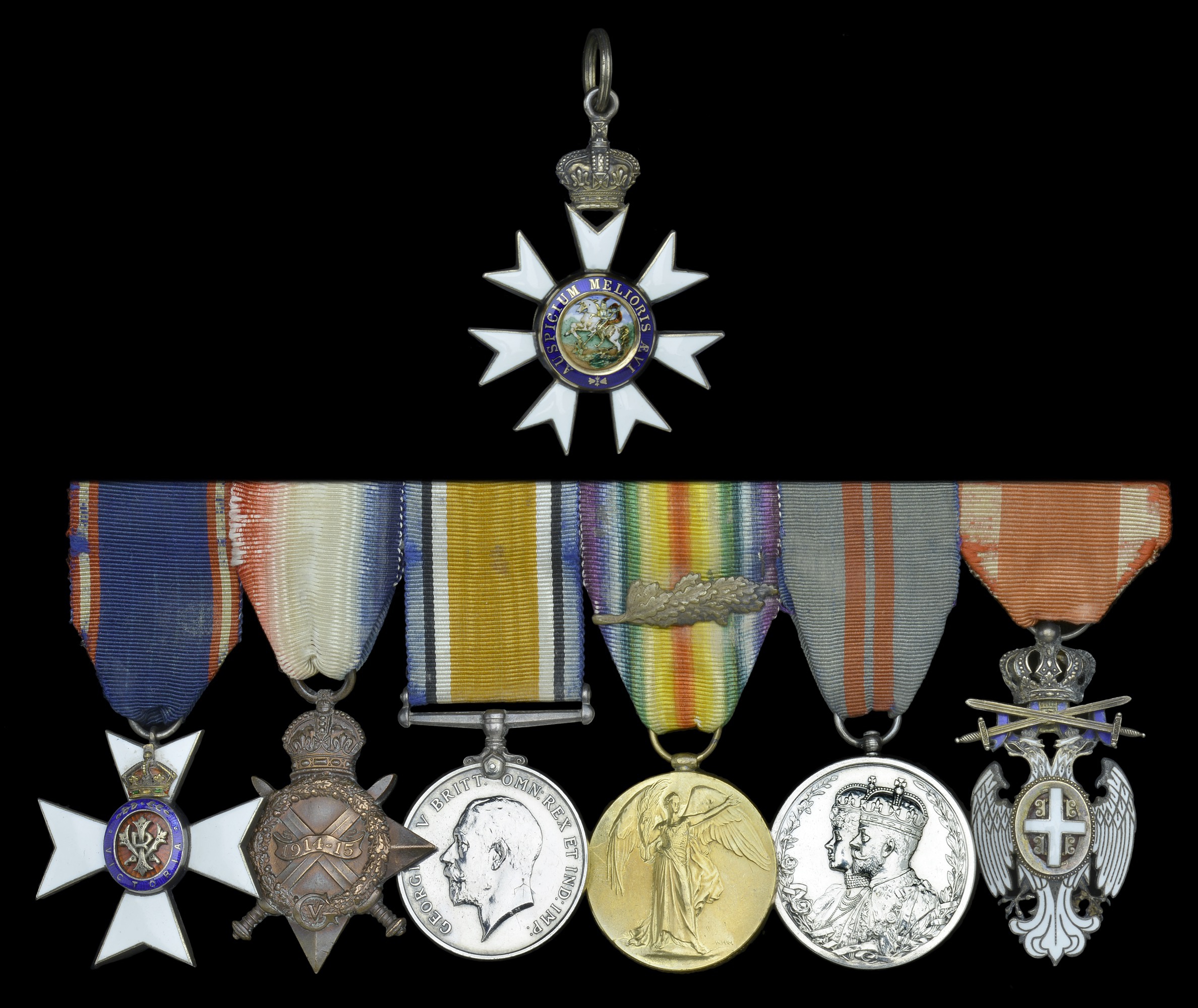 He was educated at Newton Abbot College and R.M.C. Sandhurst, and was commissioned 2nd Lieutenant in the Worcestershire Regiment in 1887.

He joined the Indian Army the following year and was attached to the 21st Bombay Infantry 1890-1907.